Eddie Esler is a singer/songwriter  based out of Fort Worth, Tx.  He began playing mandolin in Bluegrass bands in the hills of Colorado while attending college in Denver.  He then moved back home to Amarillo, Tx, to help form an Americana group called Turbine Toolshed. In 2014 Eddie and The Eat began, an Americana/Texas Rock band that toured extensively through Texas, New Mexico, Oklahoma and Colorado.

Recently he has been touring throughout the region playing more intimate settings, and songwriter festivals, such as the acclaimed Dripping Springs Songwriter Festival this past October.  He was a finalist in the 2019 Blue Light Live (Dallas) Songwriter Competition, and participated in the Larry Joe Taylor Songwriting Competition (2019), but was most recently was honored as a recipient into the Edward P. Bass "Sounds of Resilience" program.

Most of his songs are personal stories, while others are tall tales and flat out lies about the people he grew up around in the Texas Panhandle. Nonetheless, he intends to put on a high energy show, with peaks and valleys, that take the listeners on a ride throughout the stories in his songs. 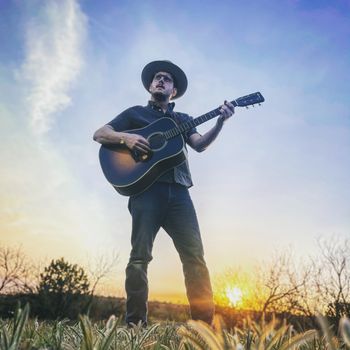 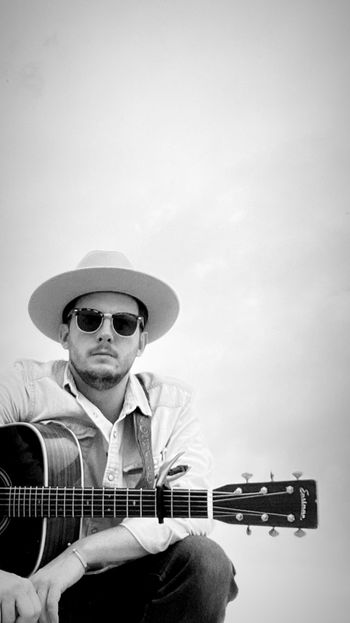 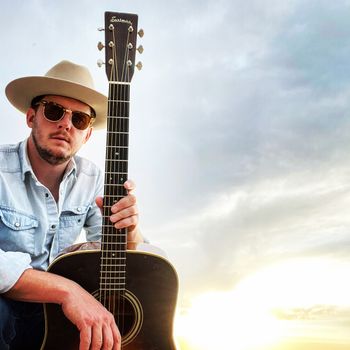 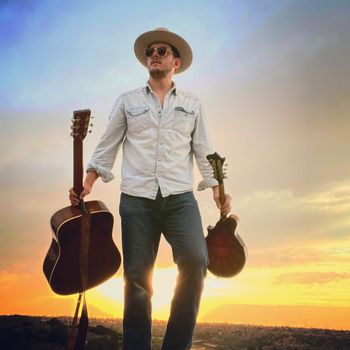 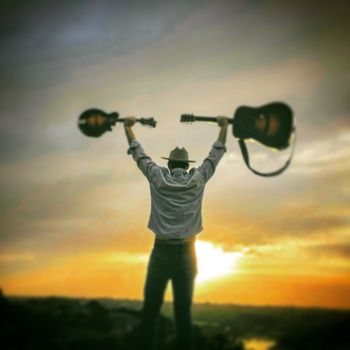